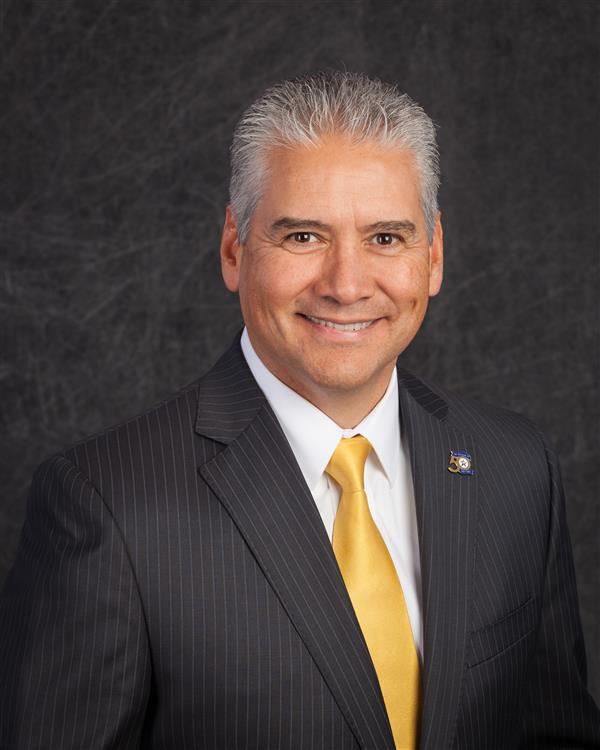 As executive director at the Education Service Center (ESC) Region19, Aguirre provides the leadership necessary to ensure that ESC programs and services support an improved quality of public education. Additionally, he works closely with the superintendents to identify and respond to needs of school districts in the region.

Aguirre was named Principal of the Year for the state of Texas in 2006. That same year, Aguirre was principal of the Mission Early College High School (MECHS), the first early college high school to open in El Paso County. Prior to his time at MECHS, Aguirre served as principal of two middle schools and an elementary school, collecting district commendations or acknowledgements at each campus. In 2012, he was named assistant provost at the University of Texas at El Paso (UTEP), overseeing the El Paso Collaborative for Academic Excellence Council, where he joined forces with superintendents and the presidents of El Paso Community College and UTEP. Under his direction, the collaborative focused on pressing forward educational initiatives that affected the region.